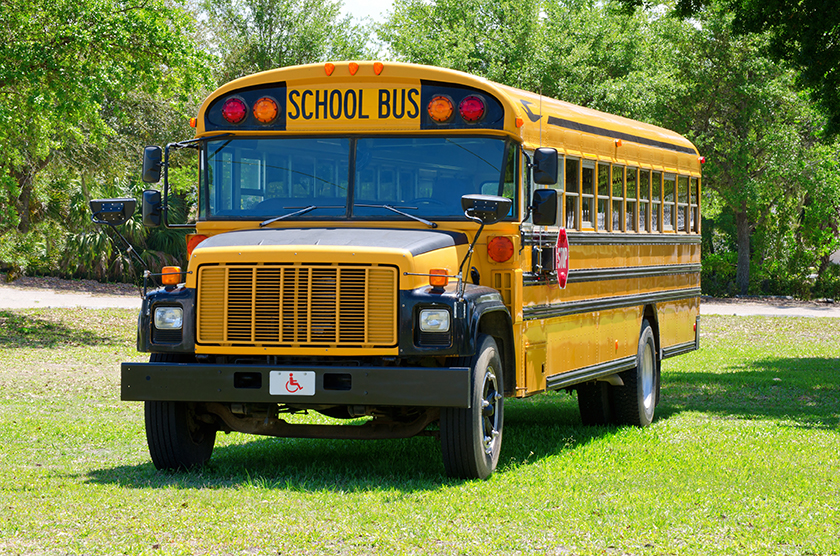 Yellow summer camp school bus is parked in a grass field with a dirt road and woods in the background.

The Kansas City Star reports that Kansas City Public Schools students will board brand new propane-fueled buses this month when they head back to the classroom. The entire bus fleet will operate on propane under a new contract with Student Transportation of America. The district is rolling out 155 75-passenger buses, marking the first time a school district in the metropolitan area has operated its entire transportation service on the alternative fuel.

The new propane buses “are more efficient,” Chris Walls, Kansas City Public Schools transportation director, tells the newspaper. “They are better from an emissions standpoint. They burn cleaner and they run about 30% quieter.” He added that, with propane costing about 91 cents/gal., they are also cheaper to fuel. Diesel costs about $2 a gallon in the area. “On 500,000 gallons, that’s about a $500,000 a year savings,” he says.

Walls adds that the district gets additional benefits with the propane buses. Each Bluebird Corp. bus has an automatic counter that records when and where each student enters and exits the bus. They are also equipped with Wi-Fi and have an audio system so drivers don’t have to yell when they communicate with students on the bus.